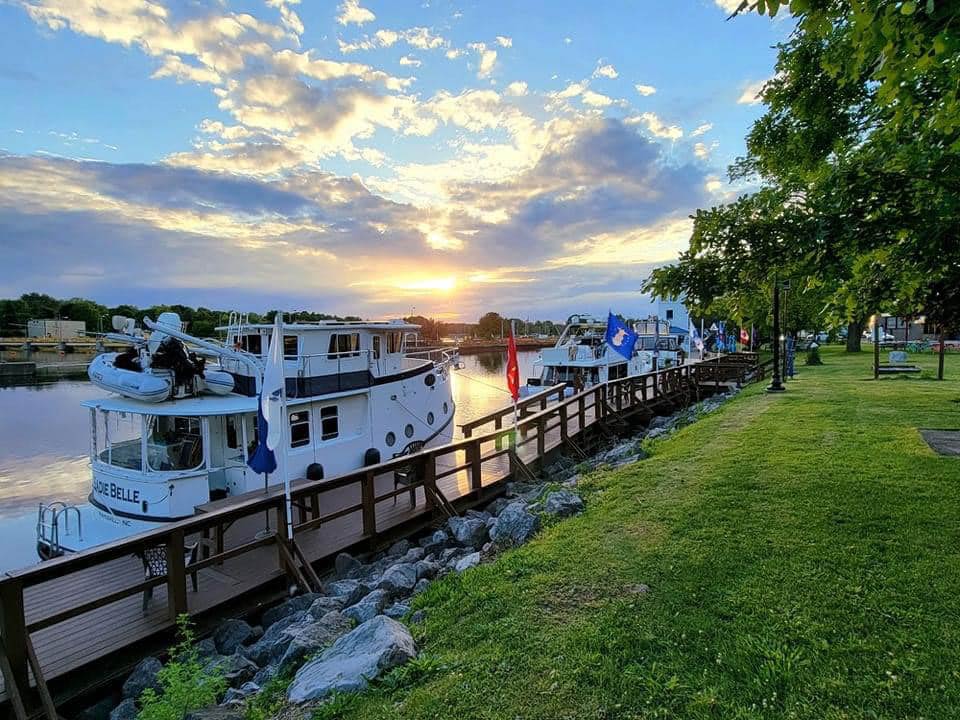 Welcome to the Village of Phoenix, where the Oswego River flows through the center of the village providing a unique avenue for travel, recreation and a connection with our past. Whether you are a life-long resident, new to our village, or just passing through, I invite you to become a part of our extended family. Our community boasts an ever growing business district along the Oswego Canal at Lock One, beautiful residential homes, fine schools, parks, library and our very own Bridgehouse Brats. The services provided by our government departments are unsurpassed. Public safety needs are provided through the Phoenix Police Department and the Enterprise Fire Company with skill and professionalism. Residents can take pride in the personal service and quality work provided by the Office of the Village Administrator, Clerk/Treasurer, Waste Water Treatment Plant and the Department of Public Works. Our Board of Trustees and our Mayor take great pride in our public service to this community and they strive to promote Phoenix and to work hard for the betterment of people who live and work here. Perhaps Phoenix’s greatest asset is its people. There is a true sense of community in our Village. Although we are a relatively small village, don’t be fooled by our size. We are a village based on strong core values, hard-work, and a staunch commitment to serving our community. These are the ethics that make Phoenix truly amazing! The village government works closely with our residents and businesses to promote the many services, activities, and benefits of Phoenix. Whether it’s a holiday visit with Santa, the June Strawberry Festival, our Memorial Day Parade, or our annual fireworks held late June, the Phoenix community is always supportive and happy to join together. We hope that you will enjoy learning more about the Village of Phoenix as you explore this website. If you should have any questions or comments about Phoenix, please contact us at (315) 695-2484. The success of our government relies heavily on the information and cooperation provided by the community. Your involvement and input allow us to serve you better.

In addition to its role in the French and Indian War, the Oswego River system has always served as a critical connection between the Atlantic Ocean and the Great Lakes. When the Erie Canal was completed in 1825, commercial shipping opportunities in New York State were limitless. The Oswego River system was then canalized and locks and dams were constructed to allow commercial shipping from the Atlantic Ocean to the Great Lakes via the New York State Canal System. With the marked success of the canal system, Hamlets and Villages were created alongside the canal. In 1846, the Village of Phoenix was incorporated. It was primarily an industrial hub, focused on the manufacturing of goods and services to be shipped along the canal to westernmost locations.

The early Canal Waterfront District in the Village of Phoenix consisted of brick buildings in rows, parallel to the canal. Each building could be entered from the front, facing the street, or from the rear, facing the canal. Mills, industry, and retail uses lined the canal, while residential units were placed further inland.

By the late 1800’s, the Village of Phoenix had developed into a community rich in opportunity and cultural experience. In the late 19th century, several major fires reshaped the character and appearance of the Village. The Great Fire in 1916 was the most devastating, destroying 80 buildings. Most of the existing buildings along the Canal Waterfront District were built between 1917 and 1929. Beginning in the early 1920’s, most of the industry left the Village and thus began the trend towards becoming the “bedroom community” that it is today.

— Exerted from A Strategic Plan for the Canal Waterfront District in the Village of Phoenix, NY.